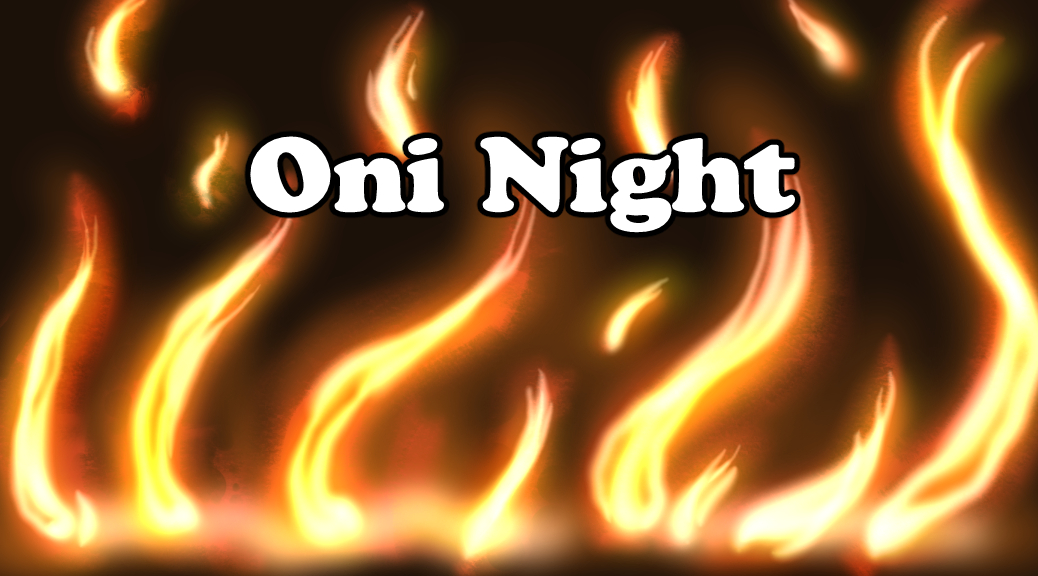 Ellie returned the favor, toying with Ophelia’s tongue. Ellie kissed her with ragged desperation that sent alternating warmth then chills through her body. The sparks from their kiss were unbelievable, and Ellie couldn’t remember ever falling so far so fast for anyone.

As satisfying as the kiss was, Ellie wanted more. She raised her hands, caressing Ophelia’s curves through the thin fabric of the t-shirt. She cupped the girl’s breasts, the luscious mounds resting warmly in her open palms. She squished them together, playing her fingers against the soft supple flesh.

Ellie pulled at Ophelia’s tender nipples. She enjoyed the ripples of pleasure emanating from the girl. Her pert nipples grew harder and more sensitive with every tantalizing stroke. It would be so easy to bury her head between those breasts, covering them in sloppy wet kisses.

Instead, she dropped the tempting mounds. “I shouldn’t do this. Not to you,” Ellie gasped, pushing the girl away. Ophelia’s warm hands were already making their way up her legs, caressing the tender spot behind her knees. If she wasn’t careful, things were going to get way out of hand. What would happen if Ophelia found the spot halfway up her thigh that made her go crazy? She wouldn’t be able to stop herself if those fingers kept trailing up the curve of her leg to her already engorged pussy.

“I desire what you desire, Master.” Ophelia’s words sent a fresh shiver of warmth over Ellie. She felt her own deep desire echo in Ophelia’s mind, playing against hers and multiplying the sensation until she wasn’t sure what were her thoughts, and what were Ophelia’s.

“I don’t want to make you do this. You don’t have to give yourself to me just because you think I own you.” Ellie knew her words were in direct conflict with the sensations surrounding her. She was fighting the rising tide of her lust, but she intended to win against her desire. Ophelia wasn’t going to be her slave, no matter how tempting that prospect might be. The girl was too precious, and she already cared for her far too deeply to let that happen.

Ophelia gazed up into Ellie’s eyes, an intense thoughtful look on the girl’s face. “You’re afraid for my sake.” She said the words tenderly. “You’re worried that you’ll make me do something I don’t want because you’re my master.” There was awe in her words, and the shadow surfaced for a brief moment making its dark presence known. “I can assure you, Master. When you make me do something I don’t want to do, you’ll know.”

An impish gleam replaced the seriousness in Ophelia’s eyes, and she bent down to kiss Ellie’s knee. She nestled her lips against the spot halfway up Ellie’s thigh, tickling it with her pink exploring tongue. When Ophelia lowered herself, she hiked her leg to straddle Ellie’s legs, pinning her to the bed. This turned her ample bottom so that it drifted right under Ellie’s enraptured face. It was a sexual calculated move and it brought the heat between them to a rolling boil. There was no doubt in her mind that Ophelia was using the intimate knowledge they shared to bring Ellie to greater heights of pleasure.

Ellie was trapped under Ophelia, staring at her peach-shaped rump. Her hard nipples sending sparks of lust shooting through her body ever time they brushed against the impeding fabric of her nightgown. At that moment, she wanted desperately to be free of that cumbersome fabric.

Ophelia strongly desired to be free of her own clothing as well, so she raised herself up, removing the offending shirt. While Ophelia slid the clothing over her head, Ellie had a gorgeous view of her companion’s back and shoulders. She was plump, but with her love of food, this was no surprise to Ellie. Her soft curves and sensual motion were tantalizing.